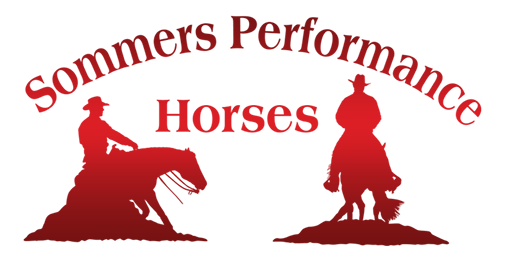 Owned and operated by Todd and Kelly Sommers, specializing in Reining.

We are proud to have had the opportunity to train and show many of the top equine athletes in the industry. 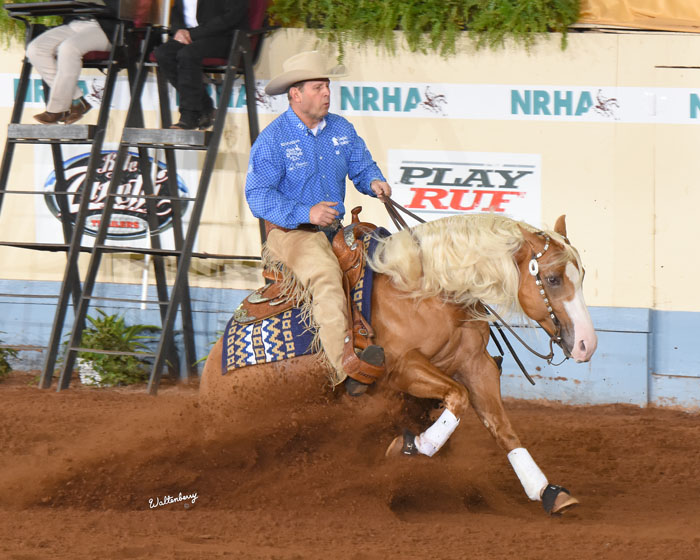 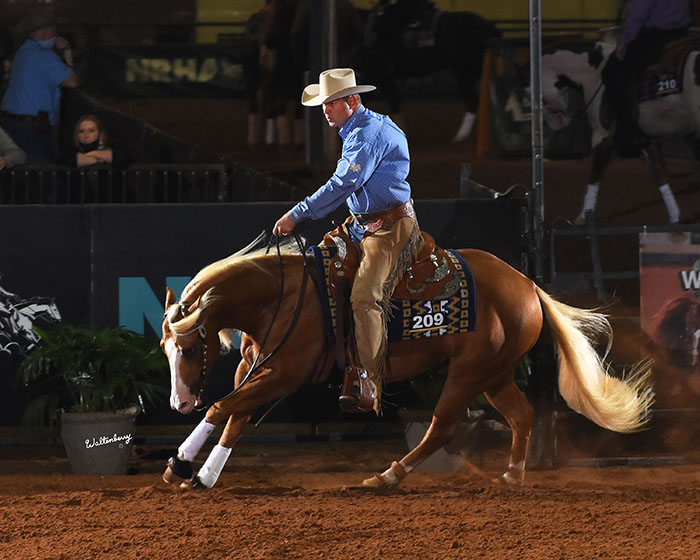 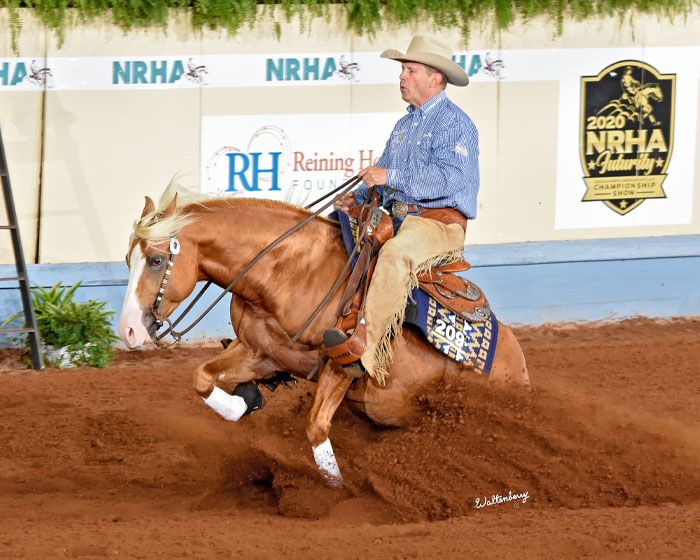 Since his first forays into the show pen, Todd Sommers has had a tremendous amount of success as a professional trainer in both the Western Pleasure and Reining industries. His attention to detail and consistent training program have made him one of the top money earners in the business.

Originally from Indiana, Todd headed to Texas after graduating from high school with the goal of becoming a horse trainer. He landed his first training job working for the Tommy Manion Ranch in Aubrey.After working with other top professionals, Todd went out on his own in 1988.

Today he and his wife Kelly own and operate a ranch near Whitesboro, Texas. Along the way, Todd has had the opportunity to train and show many great horses, including Von Reminic, Don't Skip Charlie, Seven S Flashy Zipper, Cookie Leaguer, Slide Me To The Bar, Buenonic Chex, Hes Dun His Time, Cattitude, Don't Skip Zip, Remin Whiz, Spooks Rey Jay, and Docs Wound Up.

Championship, as well as multiple NRHA aged event Championships. Todd focuses much of his program towards the 3 year old futurities and the category II events.

"I couldn’t have reached Million Dollar Rider status without the support of my customers, sponsors and outstanding horses that I've had the opportunity to compete on."

His success in these events is evidenced by his lifetime earnings of over $1,000,000 in the NRHA. In 2000, Todd was NRHA's top money earning rider, and currently sits on the on NRHA's all time top ten money earning list.

He has also been highly successful in the pleasure horse events, with more than $180,000 in NSBA earnings. Additionally, he has garnered over 20 National and World Championships in the AQHA, APHA, ApHC, and PHBA. Todd's successful training program has been profiled in many of the top equine industry publications, including Performance Horse, The Reiner, and Horse and Rider. 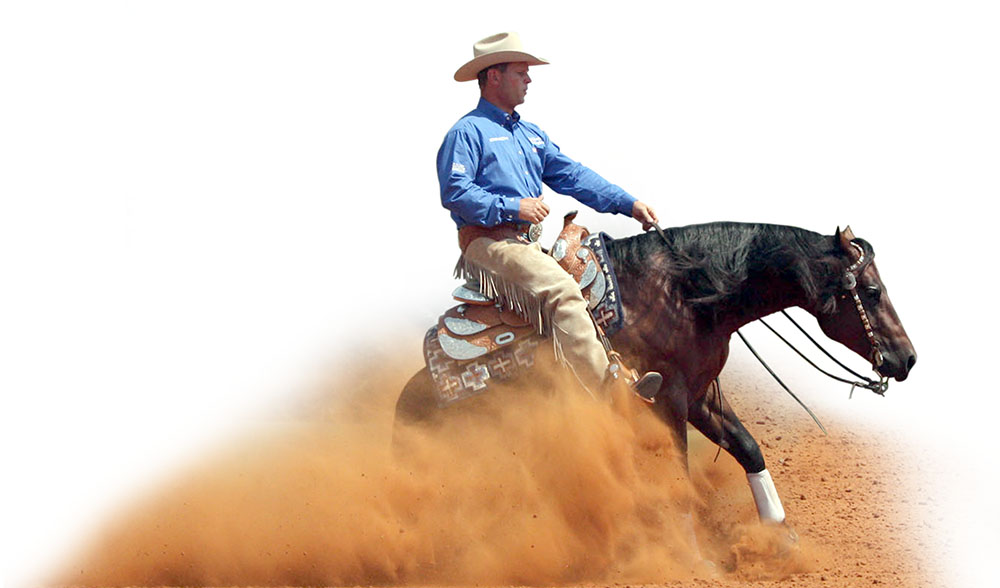 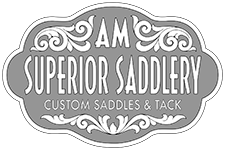 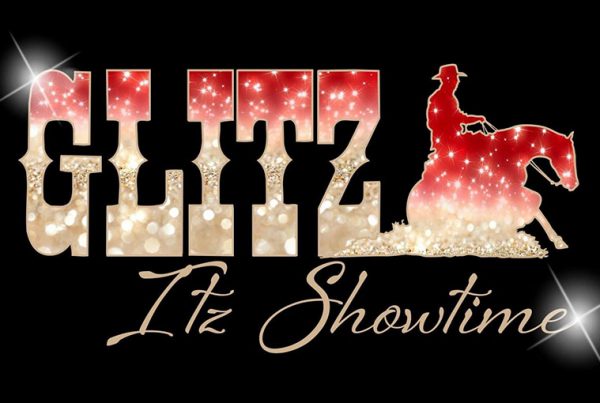 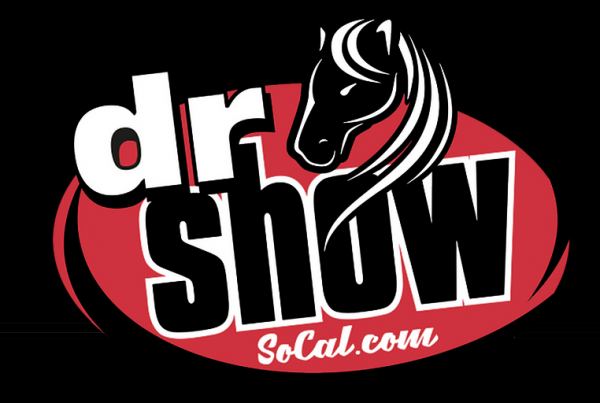